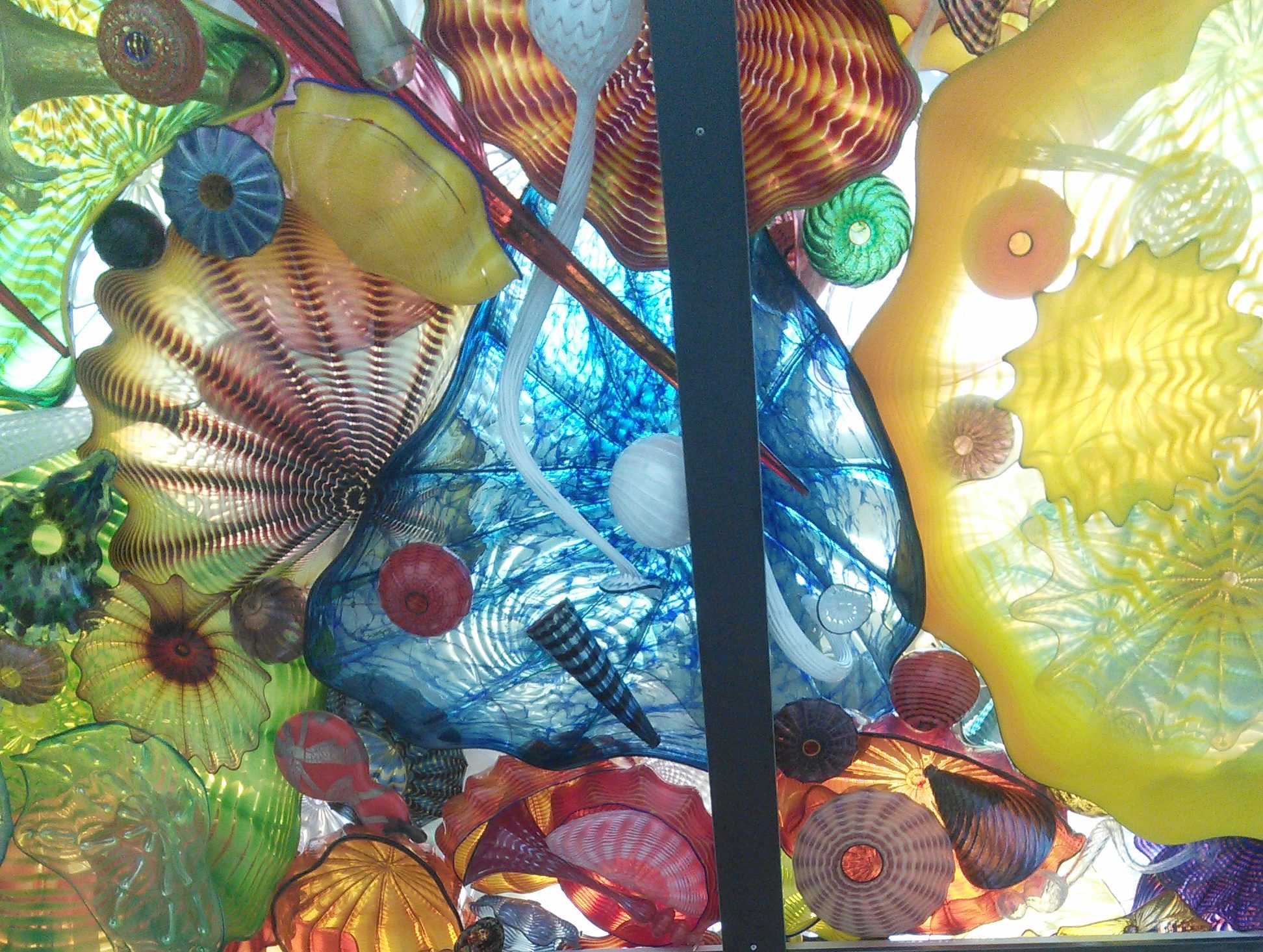 I just saw a FaceBook friend’s photo of her perfect body dressed in a sports bra and yoga leggings at the gym. Above it, was a testament of how she came to have such a trim physique: a vegan, non-dairy, non-gluten, etc. diet and consistent trips to the fitness studio. And while I am glad for her that she feels and looks great, I realize that I will never look the same.

A few years ago, late 2017 into 2018 to be precise, after I turned 50, I was on a detox for three months. The goal was to cleanse my body, and become strong and resilient. For the first three weeks, I was eating 90% veggies, many of them raw, as well as getting protein from egg, chicken or nuts. No dairy, no gluten. It was very difficult but I did everything precisely. I felt like crap. The sides of my neck would ache and I would feel fatigued and weak because of it. After a few weeks, I started working out. I was half way through a twenty minute workout, when my heart began racing very fast and I felt my brain start closing down. I stopped and it took more than five minutes to get myself back to normal. This was extremely scary to me. I had played soccer hard in college and although I’d felt exhausted, I never had felt like this before!

Three weeks and a half weeks in, on a plane ride, I suddenly felt as if the veins in my arms were expanding and hardening. It was a frightening feeling. Why was this happening? I had had some raw veggies at the beginning of the flight…Was I dehydrated? I ended up loosening my shoes and belt and it seemed to help, a bit.

Over Christmas, I did have small bites of a delicious fruit cake (yes, they can be delicious) four days in a row, but besides that, I stuck to my diet.

About six weeks into my detox journey, I took a trip to Mexico. I decided I was going to eat corn tortillas, but still no sweets or wheat. I went to a Riveria Maya resort for a few days. You know, where they have buffets of food lain out. So many things I couldn’t have. I did take a bite or two of dessert, since that is the toughest thing for me to avoid.

By the end of the three months, I did not feel rejuvenated, only cheated out of gluten and sweets. I went right back to eating them ravenously. My level of exercise had not significantly increased during this time, since I felt weak and let’s face it, unmotivated…

I did lose over twenty pounds on that detox, but I did not feel or look strong. I felt like I could be blown over in the wind. I actually thought I looked strange – scrawny, rather than slim.

That fall, I decided to try a 30 day keto diet based on a book I bought. The recipes were doable and tasted good. Since it was just me, and I am not good at math, I ended up eating a lot of leftovers, but it was quite affordable, and again, I lost some weight I had gained. But I really had no idea how I would maintain the diet, because there were a number of foods I couldn’t have and so I fell off entirely.

I’m sure a lot of you are either judging me for being unwilling to stick to something for the long run or sympathizing since you have been through a similar journey, and either way is fine. I am not looking for sympathy or advice. Because I have discovered that now I want to simply enjoy life. Variety is the spice of my life. I love traveling and enjoying local delicacies around the world, and have no desire to feel guilty for doing so. If I am on a special diet, then there are things I would miss and as the song goes, I don’t wanna miss a thing! What is life if not to be enjoyed. And so that is what I intend to do!